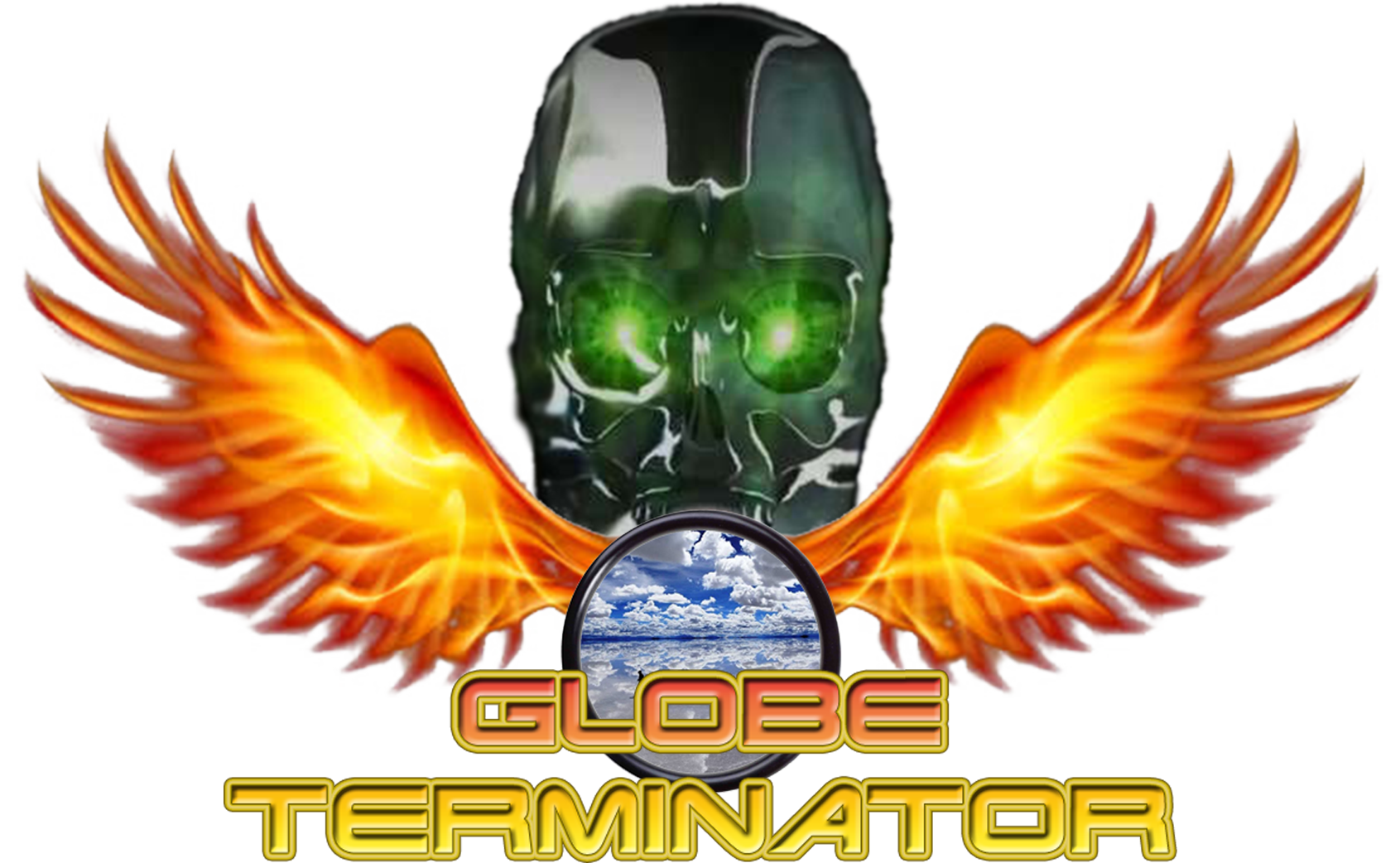 Some Words From Our Clients 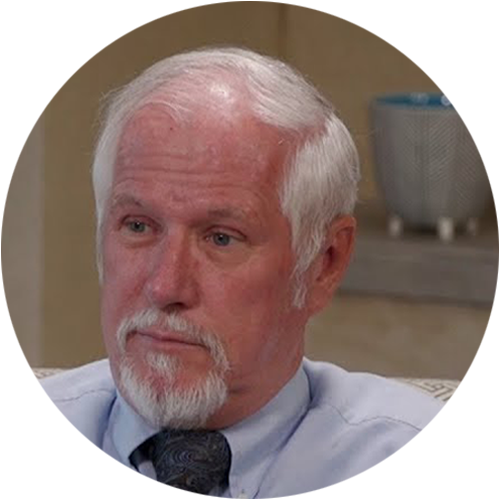 “Strictly speaking, gravity IS NOT A FORCE …”
http://math.ucr.edu/home/baez/physics/Relativity/GR/grav_speed.html

“The answer is that gravitation
IS NOT A FORCE between two objects.”

Dr. Danny: “This is another silly pseudo-objection that flat-earthers are endlessly repeating now. If you consult almost any physics text book, it will state that there are four fundamental forces, with gravity being one of them.” — Facebook Post

“The Standard Model of particle physics is the theory describing three of the four KNOWN FUNDAMENTAL FORCES (the electromagnetic, weak, and strong interactions, and
NOT INCLUDING THE GRAVITATIONAL FORCE) in the universe, as well as classifying all known elementary particles.”
https://en.wikipedia.org/wiki/Standard_Model 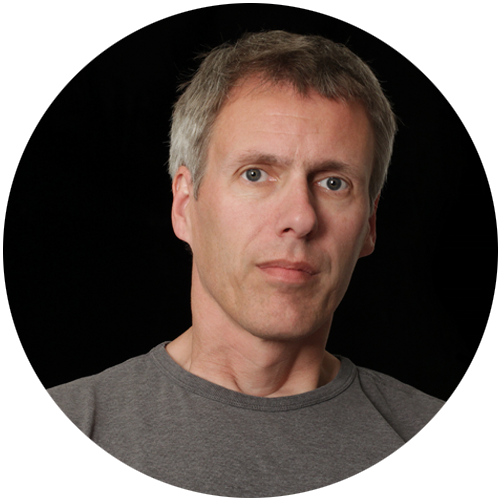 “Mick West is a science writer, skeptical investigator, and retired video game programmer. He is the creator of the websites Contrail Science and Metabunk, for which he investigates and debunks pseudoscientific claims such as chemtrails, UFOs, and conspiracy theories, and has appeared in various media as an expert analyst and SCIENCE COMMUNICATOR.”
https://en.wikipedia.org/wiki/Mick_West 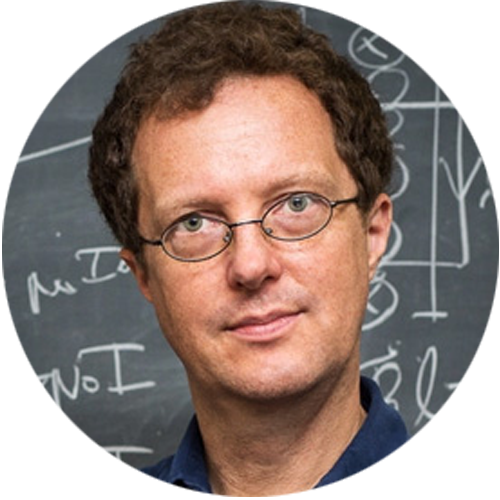 Dr. Georgy: “We can, We do, We must, consider Newtonian Gravity as a force. Now that doesn’t really mean it is one, but we don’t necessarily have to work on the REALLY IS level.”
https://youtu.be/SK9-gYCKKqA

Dr. Georgy: “Gravity is NOT A FORCE but you can think of it as A FORCE“.
https://youtu.be/SK9-gYCKKqA 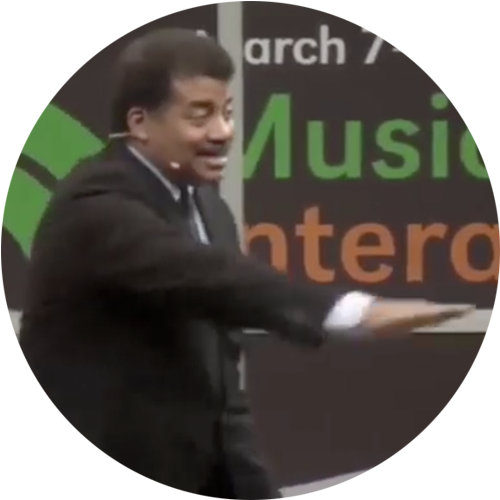 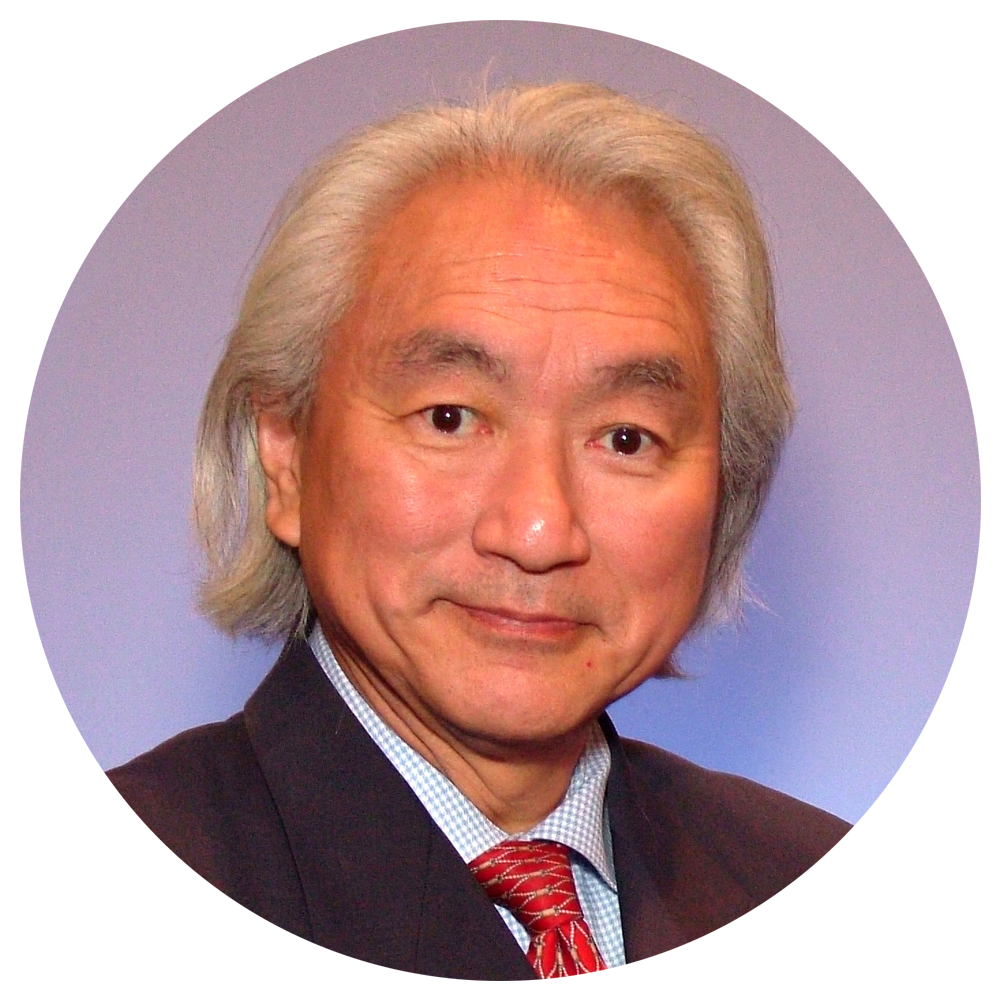 Nobody that I know of in my field und – [UNDERSTANDS]…uses the so-called Scientific Method. In our field, it’s by the seat of your pants, it’s leaps of logic, it’s GUESSWORK.”

“The Scientific Method “DISTINGUISHES SCIENCE” from other forms of explanation because of its Requirement of SYSTEMATIC EXPERIMENTATION.”
http://teacher.pas.rochester.edu/phy_labs/AppendixE/AppendixE.html 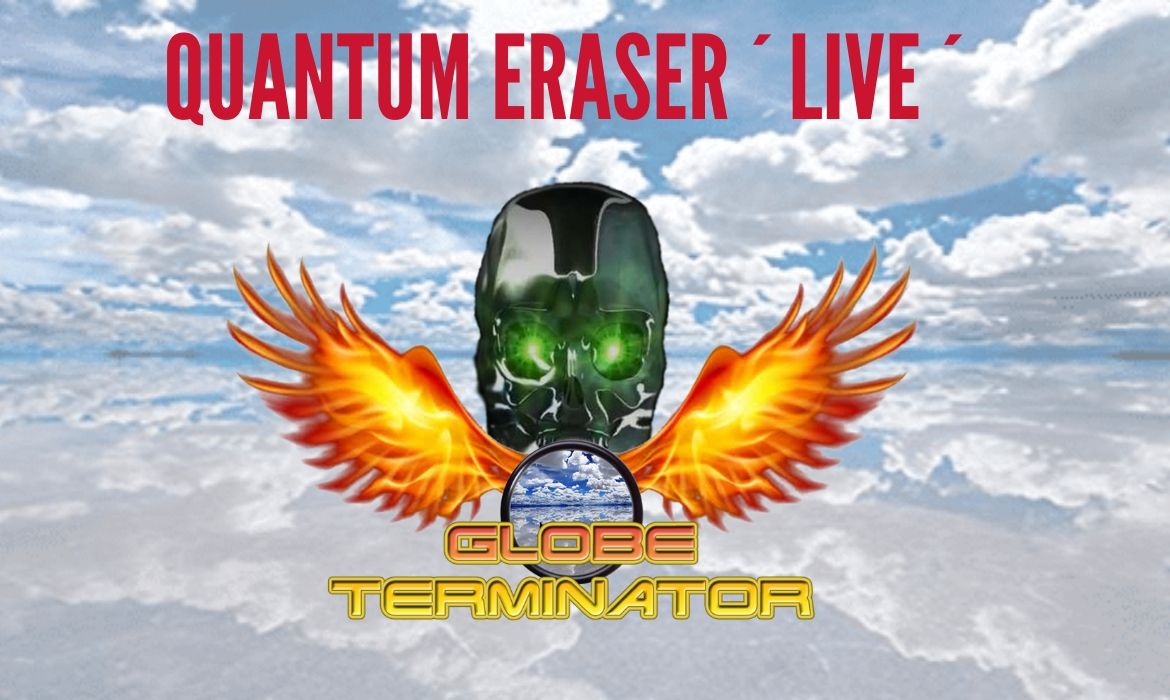 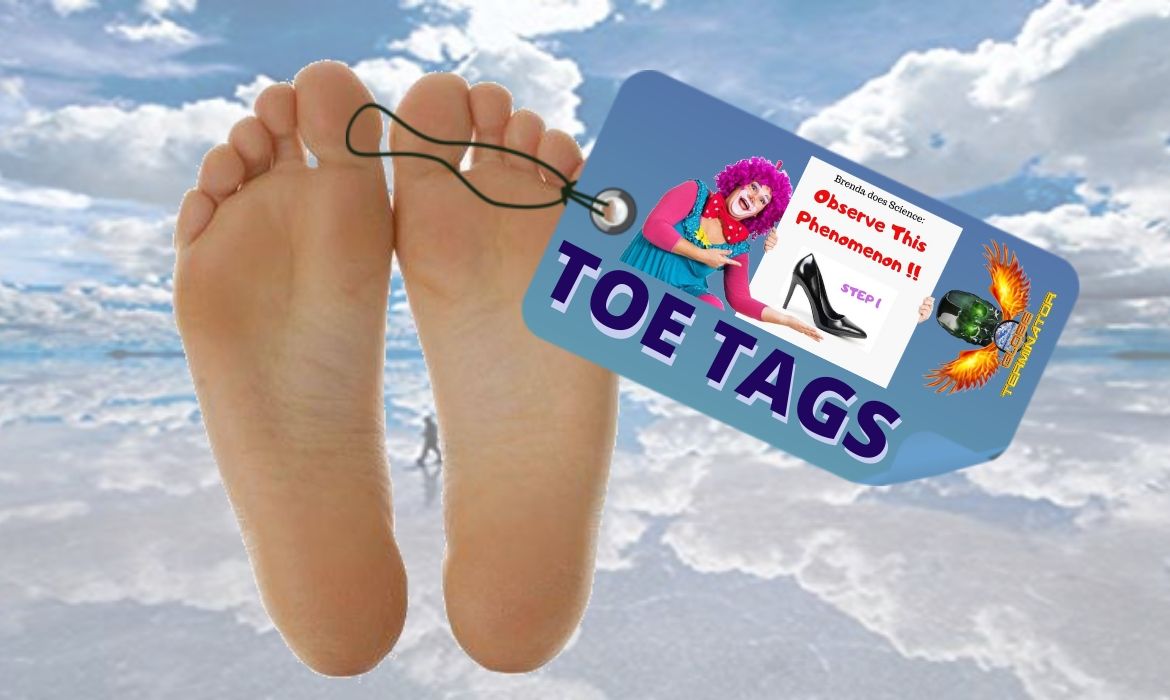 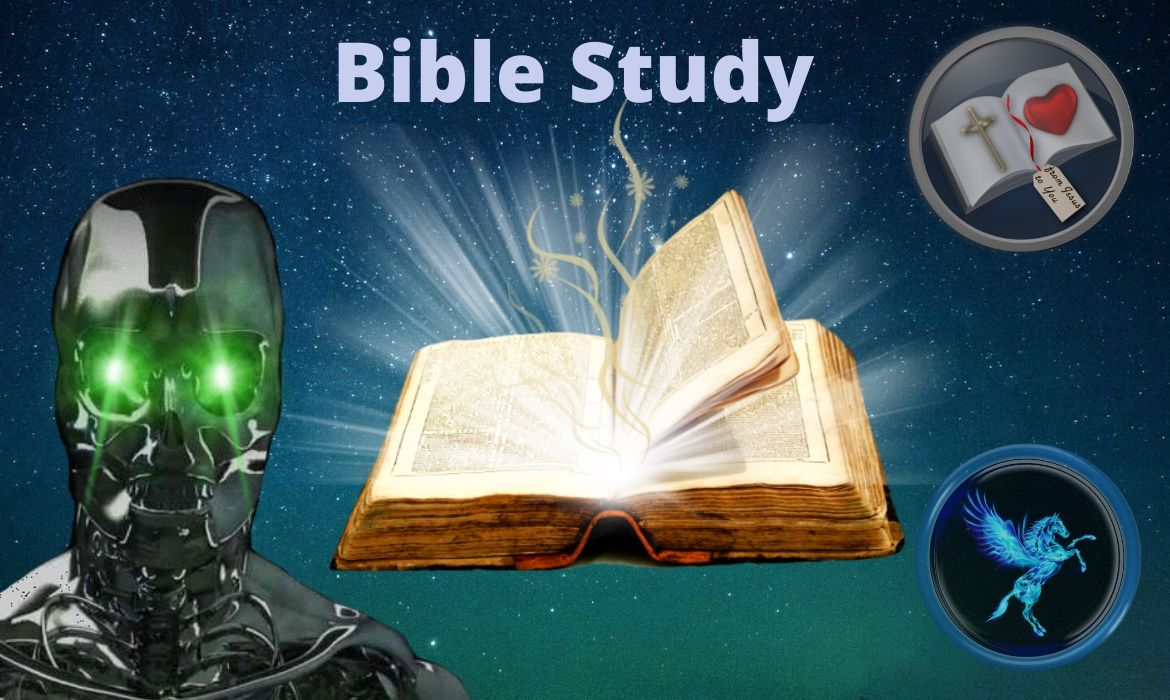 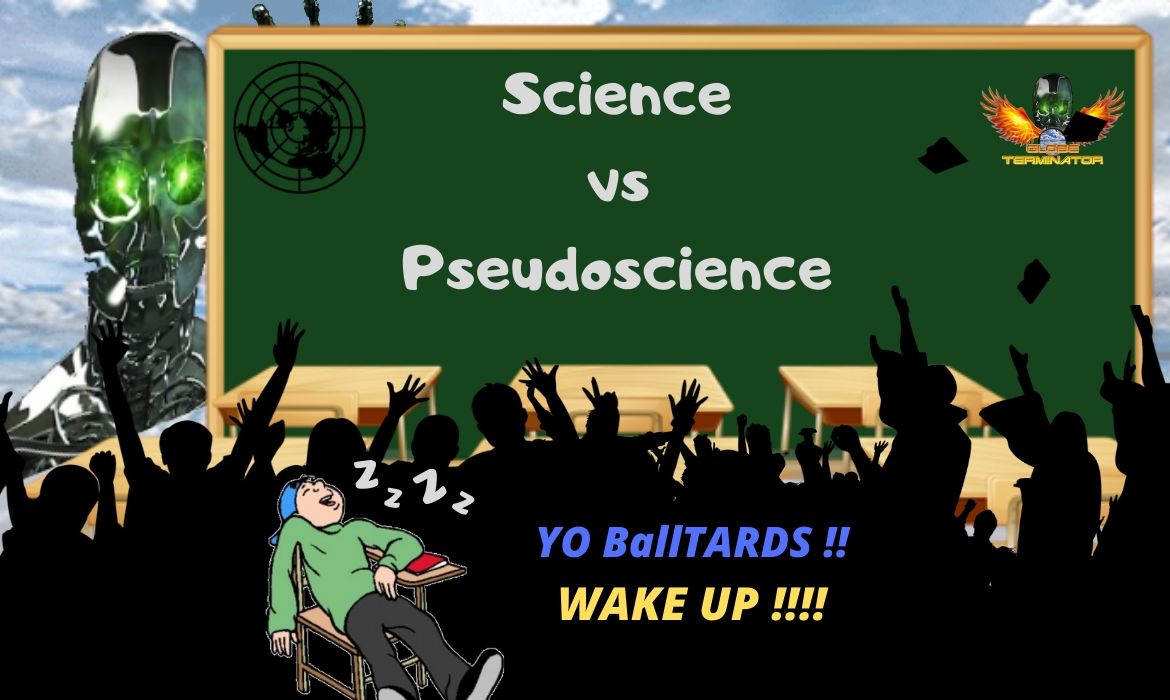 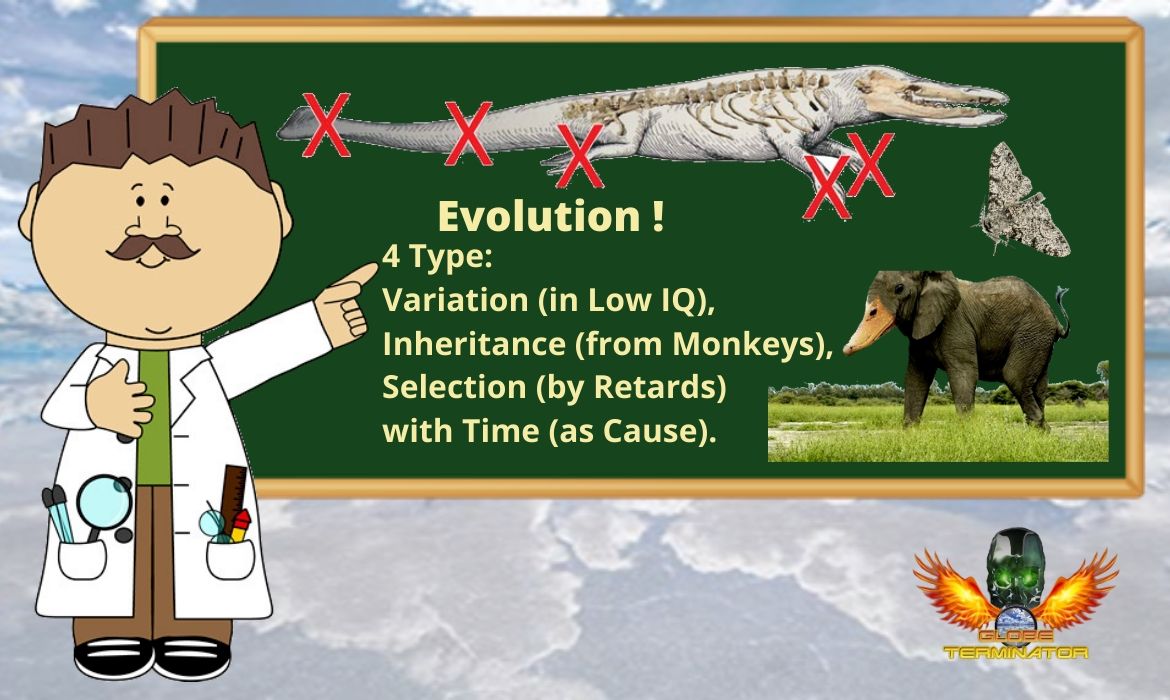 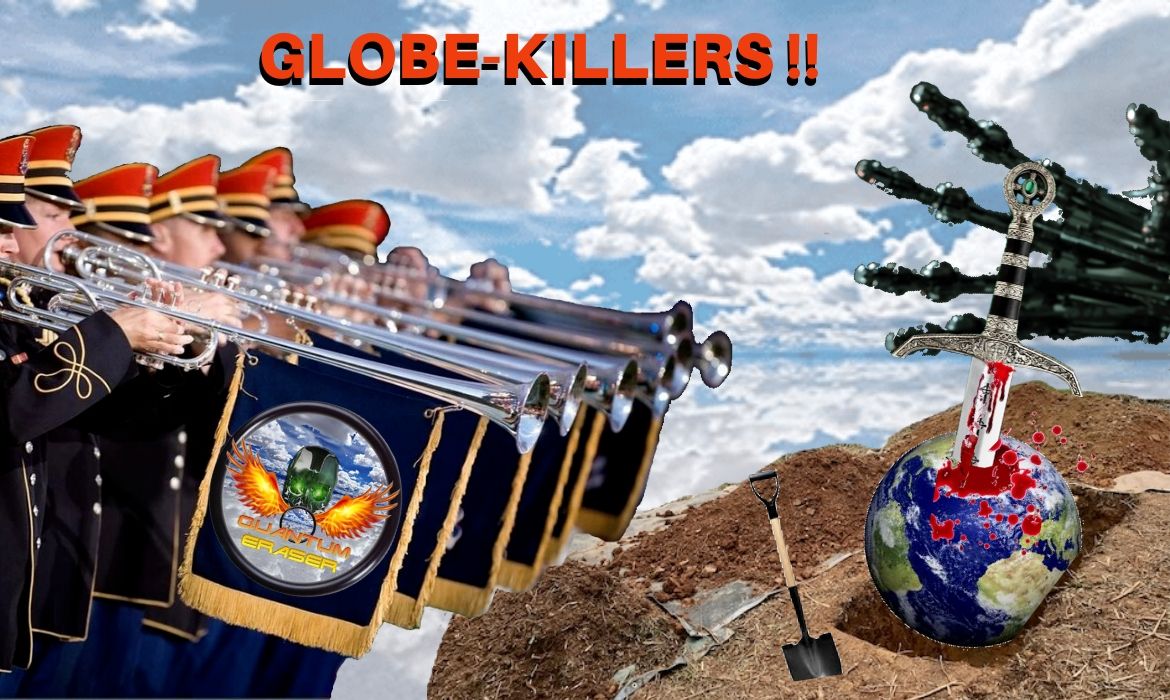